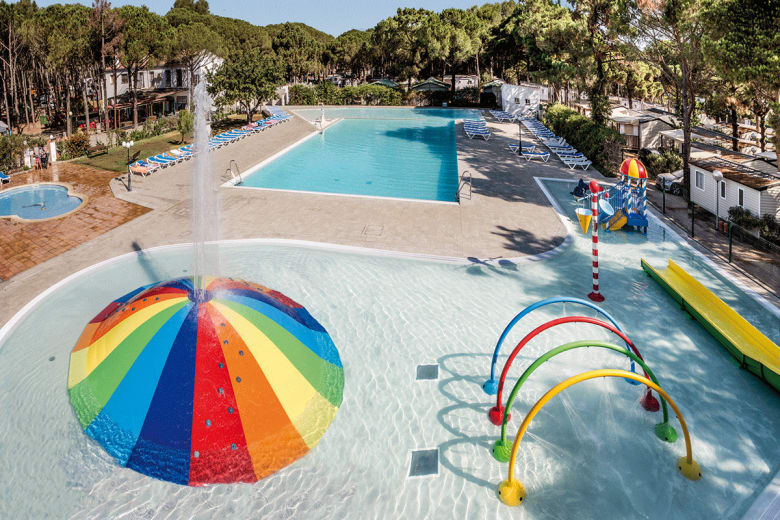 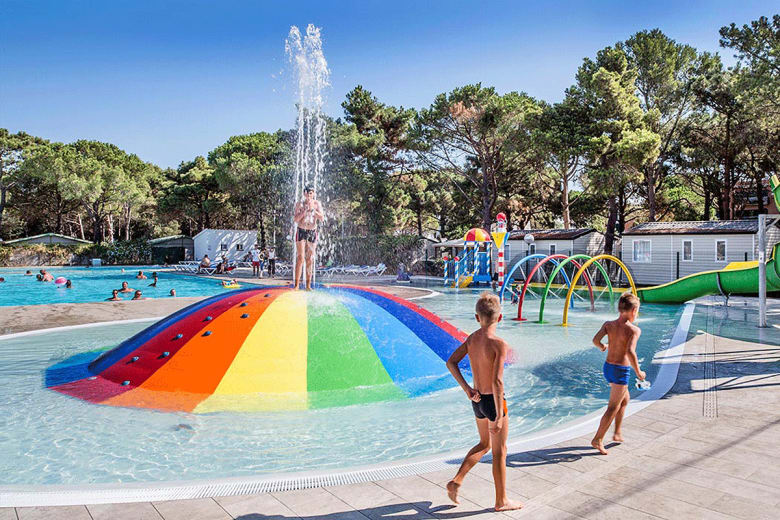 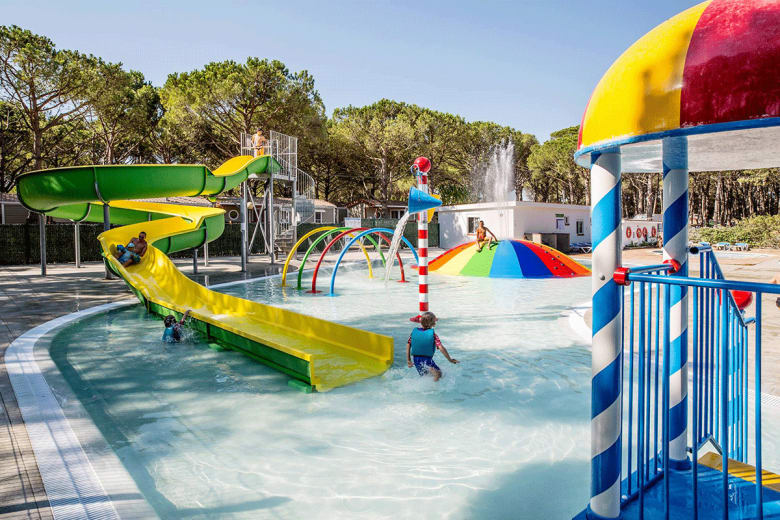 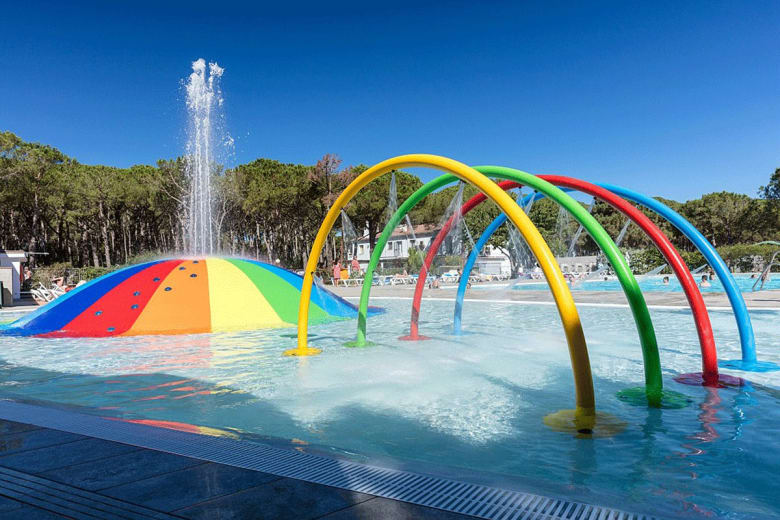 Just a stone’s throw from one of the largest beaches on the Costa Brava, that of Platja de Pals, within the Girona province, between France and Barcelona, the Neptuno campsite is located. This campsite, with a human dimension, enjoys a multitude benefits, starting with its superb aquatic park!

An optimum location on the Costa Brava.

The Neptuno campsite is located in the commune de Pals, 27 kilometres to the east of the city of Girona and 72 kilometres from the Col du Perthus mountain pass and France. In Catalonia, the village of Pals is one of the most remarkable historic settlements of the region, with its château, 10th century church, walled enclosure and its multitude of other medieval remains.

Having a length of nearly 3 kilometres, this beach is one of the largest on the Costa Brava. Swimming is supervised by lifeguards in summer and you can also do a multitude of water-sports activities, such as sailing, kitesurfing, even stand-up paddle boarding, or sit in a ring-shaped nflatable pulled by a power boat.

Still close to the campsite, the Medes Islands Nature Reserve Archipelago, is accessible by boat from the marina of the neighbouring coastal resort of L’Estartit. Likewise so are the city of Girona and the town of Figueres, where the Dalí Theatre and Museum can also be discovered during your stay in Pals.

A holiday under the pine trees and the Pals sunshine.

The grounds nowadays occupied by this Spanish campsite offer holidaymakers shade and coolness. A large number of maritime pines occupy a significant part of the surface area on the Neptuno campsite. Underneath these, there are pitches intended to accommodate campers and their tent, camper van or caravan.

Other pitches on the campsite accommodate holiday rentals. These take the form of mobile homes and wooden chalets. Amongst the most luxurious holiday rentals on the Neptuno campsite, there are mobile homes in the O’hara range. They have air conditioning, a fully equipped kitchen, a terrace with garden furniture as well as access to the campsite’s Wi-Fi network.

Moreover, at the Neptuno campsite, holidaymakers can make the most of a multitude of services, such as a grocery open from June to September, a bread stand (by prior arrangement with the campsite), a takeaway service (including pizza, paella, and other dishes), and even a bar and its adjoining terrace. A launderette, the hire of a gas barbecue and bikes, and other amenities complete the range of services, which residents of the campsite are able to enjoy.

An idyllic aquatic park by the sea.

Amongst the multitude of leisure facilities on the Neptuno campsite, the aquatic park is one of the most popular with holidaymakers. They can make the most of an on-site water play area made up of 3 swimming pools, including a lovely pool for swimming, which extends into a balneotherapy pool with Jacuzzis and hydromassage beds.

The aquatic park of Pals also has a large paddling pool for the very young, and a pool equipped with water games and a large water slide. Two facilities that never fail to delight families and in particular the very young!

Moreover, families are particularly pampered within this campsite since parents can take their children to the various outdoor playgrounds strewn over the grounds. These are equipped with various outdoor games, see-saws and swings, trampolines, climbing pyramids and other facilities. A children’s club is also open on the campsite during summer.

Lastly, Neptuno also has several sports facilities, such as a multi-sports ground, a beach volleyball court and even an area for playing boules. Moreover, in July and August, a multitude of entertainment takes place, as much in the daytime as it does 3 times a week during the evening!